Home / News / What are the application scope of hardware screws

What are the application scope of hardware screws

The application of hardware screws is ubiquitous in lif […]

The application of hardware screws is ubiquitous in life. I believe everyone knows the existence of screws. It is one of the hardware products and a type of fastener. Everyone basically knows that with the rapid development of China's economy, hardware accessories have also become a very large industry. In fact, hardware accessories screws and springs have been well interpreted. Spring screws are widely used not only in industrial production, but also in large quantities. Used in the civil industry.
For example, in the production of furniture and automobiles, a large number of springs and screws are used, but due to the particularity of the industry, it also involves safety issues in use, and its quality is far better than that used in other industries. Both grade and quality require higher quality.
China's economy is developing rapidly, and in certain aspects, it can indeed be in line with European and American countries, but in some details, it is still far from the developed countries. European and American countries have accumulated in the first industrial revolution and the second industrial revolution. Extensive experience and technology. At this point, after years of hard work, when we master advanced technology, raw materials, production and testing equipment have become the bottle diameter restricting the development of my country's hardware accessories industry. 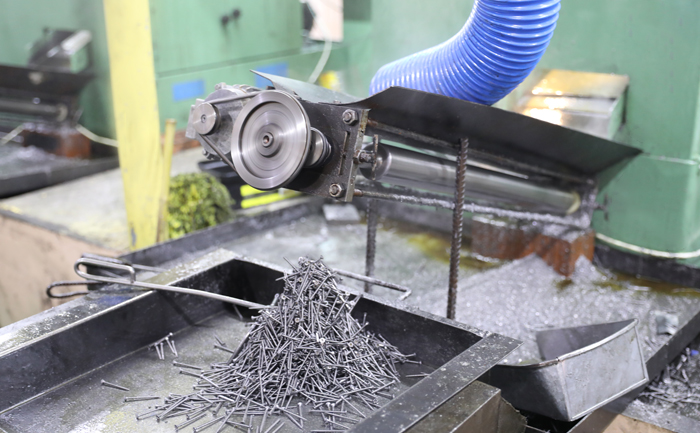 Although these problems have been alleviated after many years of efforts in the metallurgical industry and equipment manufacturing industry, they are still far from meeting the demand for new product technology and quality, especially some high-end raw materials. In order to completely solve this problem, the association has in recent years Focus on the development of related companies, and let these companies as the governing units of the association, participate in a series of activities such as market research, product development, quality assurance, etc., develop simultaneously and improve together.
It is understood that although the industry's current standard system is relatively complete, due to the early formulation, it is quite far away from the current market demand. Many standards are often just a "name interpretation" today, especially with Japan, Europe, and the United States. Compared with developed countries, the current national and industry standards are still relatively low, resulting in the domestic products' competitiveness in the international market is not strong, therefore, the introduction of new industry standards in line with international standards as soon as possible has become the unanimous voice of the participants.
The development of the hardware accessories industry has gradually entered the competition of the industrial chain from the price war and service competition in the past, and the industrial chain is to be completed by means of standardization. For the order and purchase of screws, please go to Drywall screws Manufacturers

PREV: What are the raw material requirements of cold heading screw machines?      NEXT: Do I need to pre-drill holes for self-tapping screws?